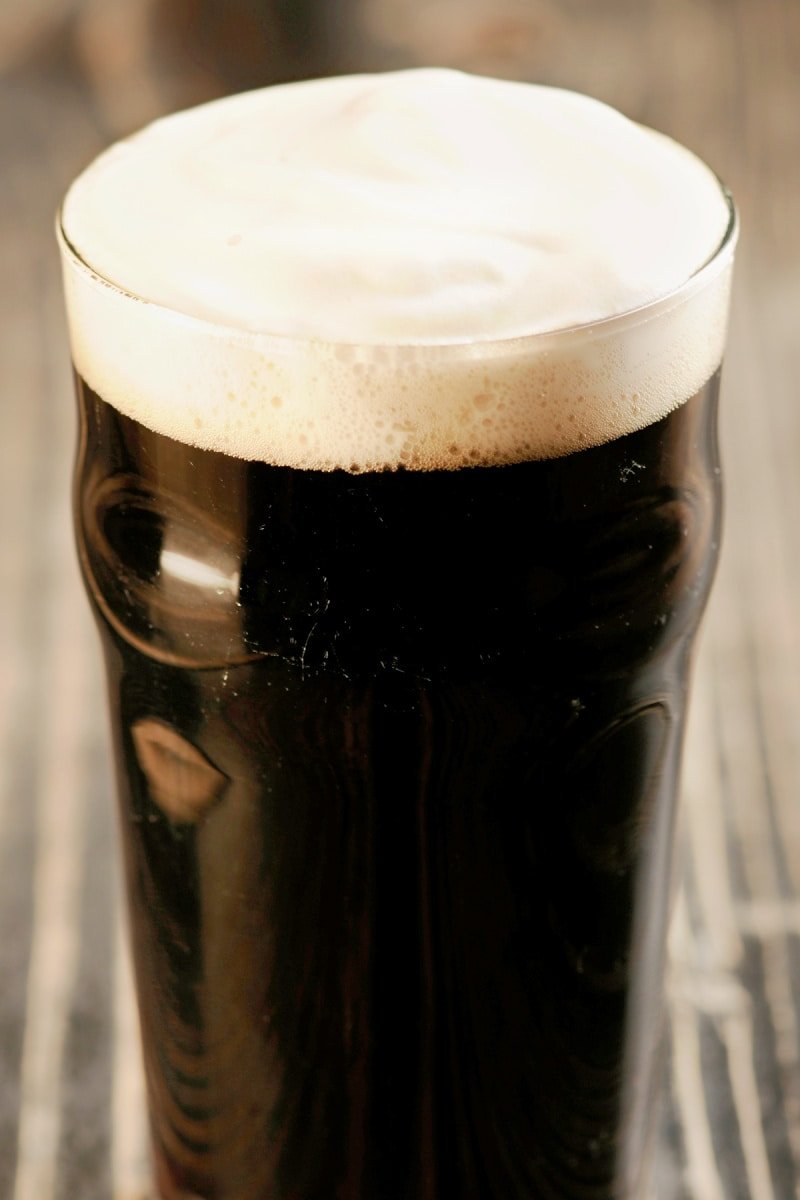 Skip the expensive Starbucks nitro cold brew and make your own at home! Using either a machine or a whipped cream dispenser, it’s cheap, delicious, and perfect for a keto diet.

As someone who loves a good cup of java, when something new enters the market, I’m keen to try it out for myself.

I’ve always been a Starbucks fan and been a loyal patron over the past twenty-plus years. Even though I’ve gone through various diets, including low calorie and keto ones, I’ve always found plenty of options.

When I first saw Nitro cold brew coffee, I thought it was stout beer. The color, foam on top, everything resembled it. Obviously, Starbucks doesn’t sell beer, so I was curious to try it out. Let’s just say I’ve become obsessed ever since.

What is nitro cold brew?

Nitro coffee is cold brew that has been infused with nitrogen to give it a layer of foam on top and a smooth texture. It’s texture, it is naturally smooth and extra silky. In terms of flavor, nitro cold brew is naturally sweeter than traditional black coffee. It also has no added sugar in it, so it’s perfect for those watching their calories.

While incredibly delicious, it’s one of the pricier Starbucks drinks. Luckily, you can easily make it at home for a fraction of the price.

Why you’ll love making your own

What you’ll need to make this recipe

How to make nitro cold brew at home

Start by adding the pre-made or pre-bought cold brew into the keg of the coffee maker. Depending on the machine you are using, you should only fill enough cold brew coffee to fill only 75% of the machine, so there is plenty of room for the gas to form.

Next, nitrogenate the coffee maker then give it a good shake. Let the coffee maker sit for an hour before pouring the fresh nitro cold brew coffee into a large glass. If desired, add some vanilla sweet cream on top.

To make the vanilla sweet cream, blend the heavy whipping cream, vanilla extract, and simple syrup until frothy and fluffy.

What can I add to this coffee?

Just like Starbucks has tons of mix-in and flavor options, you can easily do them at home too. Here are some ideas-

How much caffeine is in nitro cold brew?

Nitro cold brew has a similar caffeine content to traditional cold brew. Per 20 fluid ounce serving, there is approximately 204 mg of caffeine. Compared to other coffee beverages, the strength is much higher.

If you use the nitro cold brew coffee machine maker, each batch makes four servings. Leftovers can be stored in the refrigerator, covered, for up to three days. If you keep it longer than that, the foam will completely disappear, but it will still be drinkable.

What is special about this drink?

Besides the smooth texture, the nitro version of cold brew has a sweeter flavor and thick layer of foam on top, which adds to its decadence.

Is nitro cold brew good for you?

Compared to other coffee drinks, Nitro cold brew is one of the best choices at home or at a coffee shop. It’s virtually calorie free, packs in plenty of caffeine, and tastes delicious.

Is this drink keto?

Nitro cold brew is keto friendly, as it has no sugar and no carbs. It’s a popular choice amongst those who follow a ketogenic diet because of the natural sweetness it contains.

TO STORE: If you use the nitro cold brew coffee machine maker, each batch makes four servings. Leftovers can be stored in the refrigerator, covered, for up to three days. If you keep it longer than that, the foam will completely disappear, but it will still be drinkable.